How Sun Affects our Moods & Hormones

There is a thing called SAD – Seasonal Affective Disorder. It’s a disorder that makes people sad, depressed and suicidal. In fact, the highest places on earth for suicide have the lowest rates of sun per year. Seattle, Washington in the United States is one of them; for about 260 days per year, Seattle residents get next to no  sunshine (cloudy and rainy).

That’s why I say it is super important to get out in the sun, build up a tan and build your vitamin D stores, especially in the summertime. So when summertime comes around, it’s imperative that you get outside.

What I do personally is, I have a private place where I can sunbake. I fully strip off and lay in the sun for 15-20 minutes on my back. And then 5-10 minutes on my stomach and really radically boost my vitamin D.

When that UV light shines into my body, the waves move through my body and they hit the cholesterol inside of my arteries, changing the cholesterol into vitamin D – which is actually a hormone. This hormone affects the entire endocrine system.

There are so many people who have hormone imbalances and emotional issues and a big contributing factor to this is a lack of vitamin D, lack of sunshine.

If you live in a location where you can’t get out in the sun, or you perceive that you can’t, ensure you take every opportunity (no matter how small) to get in it. A lot of people say they can’t get out in the sun because they work all day. But they have an hour for lunch. That’s a perfect time to go outside, go for a walk, wear what you can to allow as much of your body to be exposed to the sun. Take your lunch outside and eat in the sun. Soak it up during that lunch hour every day when you can.

Why We Fear the Sun These Days

For thousands of years, through the whole process of human evolution, we’ve been walking, gardening, sheep-herding, hunting for food and getting in the sun.

We aren’t doing that any more.

In fact, the countries around the world that are the most scared of the sun and not getting in the sun have the highest rates of skin cancer. Australia is one of them. And one thing they have been trained to do over and over every time they go out in the sun is to put these chemicals all over their bodies.

If you look at the list of ingredients in sunscreens, some of them are carcinogenic. And you are baking those chemicals into your skin. It’s my belief that sunscreen is causing skin cancer. I know that may be hard for a lot of people to accept, but for me, it’s truth.

By putting carcinogenic chemicals on your skin, you are blocking your body’s ability to create vitamin D, which leads to osteoporosis, depression, cancer… There’s a doctor by the name of Cedric Garland, from the University of Southern California, and his research has proven to show that a lack of vitamin D is one of the number one causes of cancer.

I have run clinical fasting programs in Bali, Indonesia for over a decade and pretty much every single case of people there with cancer, which is most of the people that come to my programs, always have chronic vitamin D deficiency.

To find out for yourself, I recommend getting a blood test to check for vitamin D3 and see where it’s at. The last time I tested, I was at 133. I believe below 100 is deficient. Most people are probably going to test between 30 and 60-75. I believe that is a chronic deficiency, and it’s the reason you don’t have energy, potential hormone issues, reproductive issues. And if you don’t get your vitamin D up, you are looking at a potential negative future.

So please get in the sun and embrace it. It’s been around since the existence of time itself. There would be no life without it.

Start to love the sun.
Stop the fear around getting in the sun.
Get out in it.
Be smart about it.

There are some plant-based oils that naturally contain SPF that can be used instead of sunscreen. 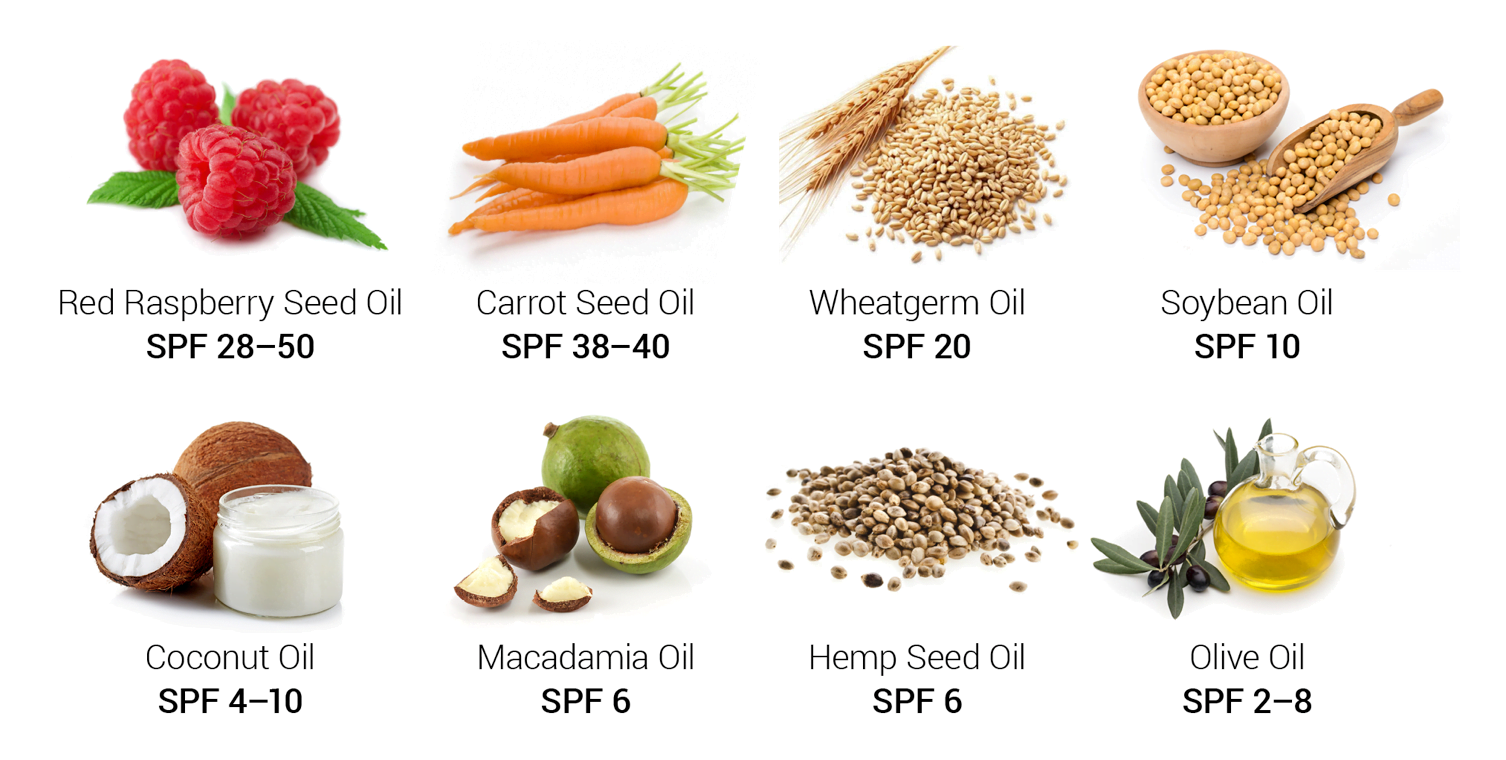 If you can build a tan, especially in the summer, and get your vitamin D levels to over 100, you will feel the difference.

“Walk or use your bike as much as possible when running errands to get plenty of ‘accidental’ sunshine, and get fitter all at the same time.”

Essential Oils | For Cleaning and Disinfecting